WeMompreneurs Feature with some GMC members 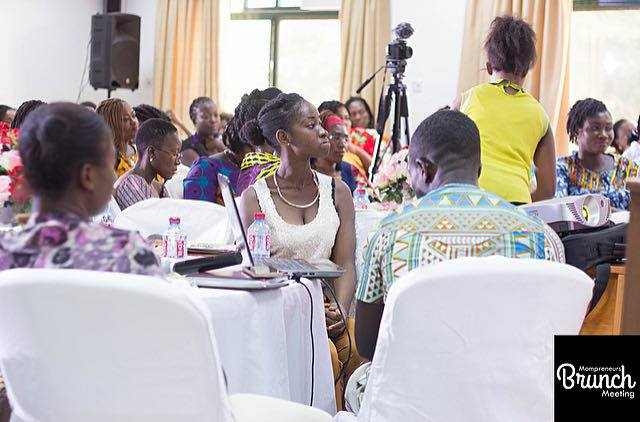 Its been almost 2 months since the first ever all mothers in business club in Ghana was launched and it seems its members are already reaping some great benefits and expanding their businesses.  We caught up with some few mothers to share their experiences since they joined the club and they gave us a lot of good feedback on how they have been transformed in their thinking and how business has improved for them.

Mavis Asamoah is a clinical Registered Dietitian and has a passion to see people eat healthy and combat diet related diseases.

She has over 14 yrs of experience in the field of Dietetics and have worked in almost all areas of healthcare that involves nutrition. “I started business in Ghana after relocating from Canada but I felt like I was sinking after sometime , until my good friend Glory Yankson (CEO of CancerConnectGH, called me one day and told me about a group called the MOMPRENEURS. At first I was sceptical but, my good friend kept insisting on me checking it out. So I called ETHEL the CEO and right away I had a good vibe from her”, she stated

Ethel Marfo was so good and could sense her kindness from the call. Then came the day I was introduced on the platform,  wow, wow, wow, the hellos and the greetings where overwhelming and everyone was asking and inquiring about what I was doing. It was almost surreal at first. But I can honestly say that for the last 6 weeks that I have been on the platform and joined this wonderful group of sisters, there has not been a day that I have not laughed out loud.

I have been encouraged, educated, supported, directed, prayed for, brought along when I thought to stay behind, and made to feel like I have been with this group for years!!  I have had great patronage of my business and have networked with others to patronize their businesses as well. I have also met some wonderful women and are forming lasting friendships. Mompreneurs has been a lifeline for me and my business.  I have been truly blessed to be a part of this wonderful initiative by Ethel and I pray that God will give her more vision and the strength to grow BIGGER AND BETTER IDEAS.

For ~ Stella Darley Tweneboah~ Before GMC launch, Pertel Domelpp Services (An employment agency for Domestic Support and other Domestic Solutions had been registered and all but for one reason or the other, she was working under wraps cos she found herself in one job or the other, and hence not paying so much attention to it.

“This was because I felt when am working and earning some income it would help me push it or at least fall back on the salary when things are not as planned. Which of course works to some extent in some cases”, she stated.

Somehow at a point the job thing was not as expected just around that time the GMC was launched, even at the maiden event, while filling out the form, I was contemplating writing the name of the company or not because I was actually there as a Brand manager to a magazine. And also to nurture my dream of making Pertel Domelpp Services real.

A question of what I expect of my company by the end of the year and i indicated that I hope to build the pillars of my company. This by God’s grace are more like done.

~Ruth Cofie~  believes Ghana Mompreneur’s Club has helped her realized that there’s nothing as a ‘stupid’ business idea. But with prayers, determination, perseverance and hard work, anyone, especially mothers can attain the heights they wish to. GMC is indeed one of a kind!! 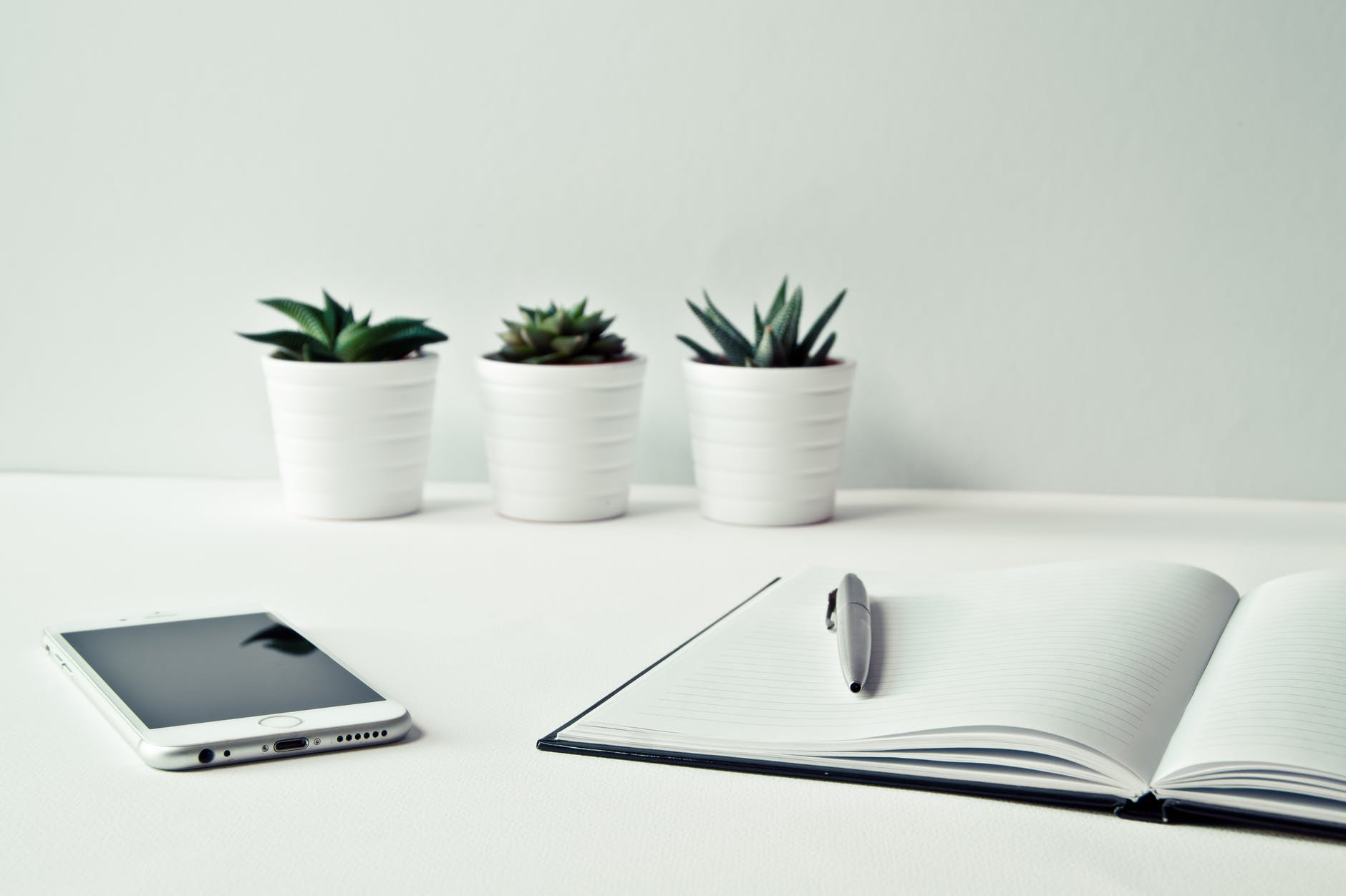 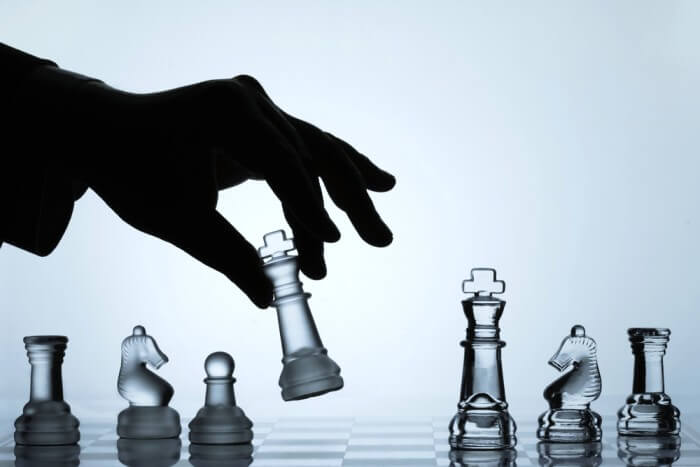 Developing a Strategic Plan for your business

We Mompreneurs is an online community that was launched in September 2015 as Mompreneurs in Ghana. The blog was established to provide and give motivation to mothers in Entrepreneurship especially young mothers who are now grounding their feet as business owners.
WeMompreneurs is here to INSPIRE, share useful business tips and share motivating stories of women just like YOU.

This error message is only visible to WordPress admins

There has been a problem with your Instagram Feed.
Error: No posts found.